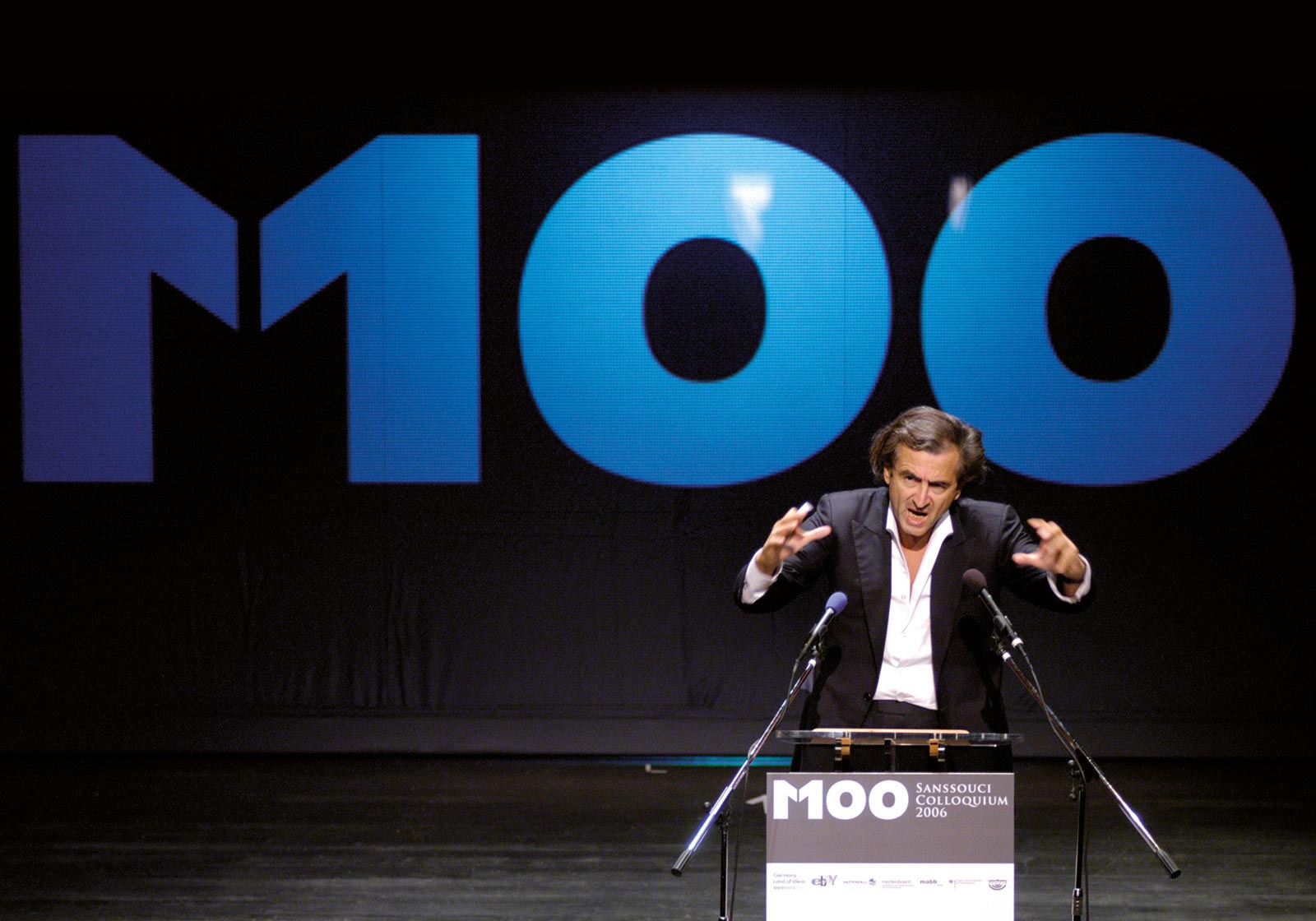 Each year, the M100 Sanssouci Colloquium invites internationally renowned senior editors and opinion shapers to discuss current political, social and media-policy issues in Potsdam’s historical palaces and gardens. Over the years, the event has developed into a modern-day bridge-builder between East and West, fostering long-term dialogue and exchange between media representatives from different cultures and regions, and analysing the influence of different media on social and political processes around the world. True to the dictates of simplicity and conciseness, the word mark developed for M100 is based on a simple typographical equation, »1+1=M«. The design of the M100 Media Award, bestowed each year during the Colloquium, features an image of a human head in profile, made up of the countries of Europe. Naroska’s design for the prize reflects the institution’s ideal of »giving Europe a profile«. 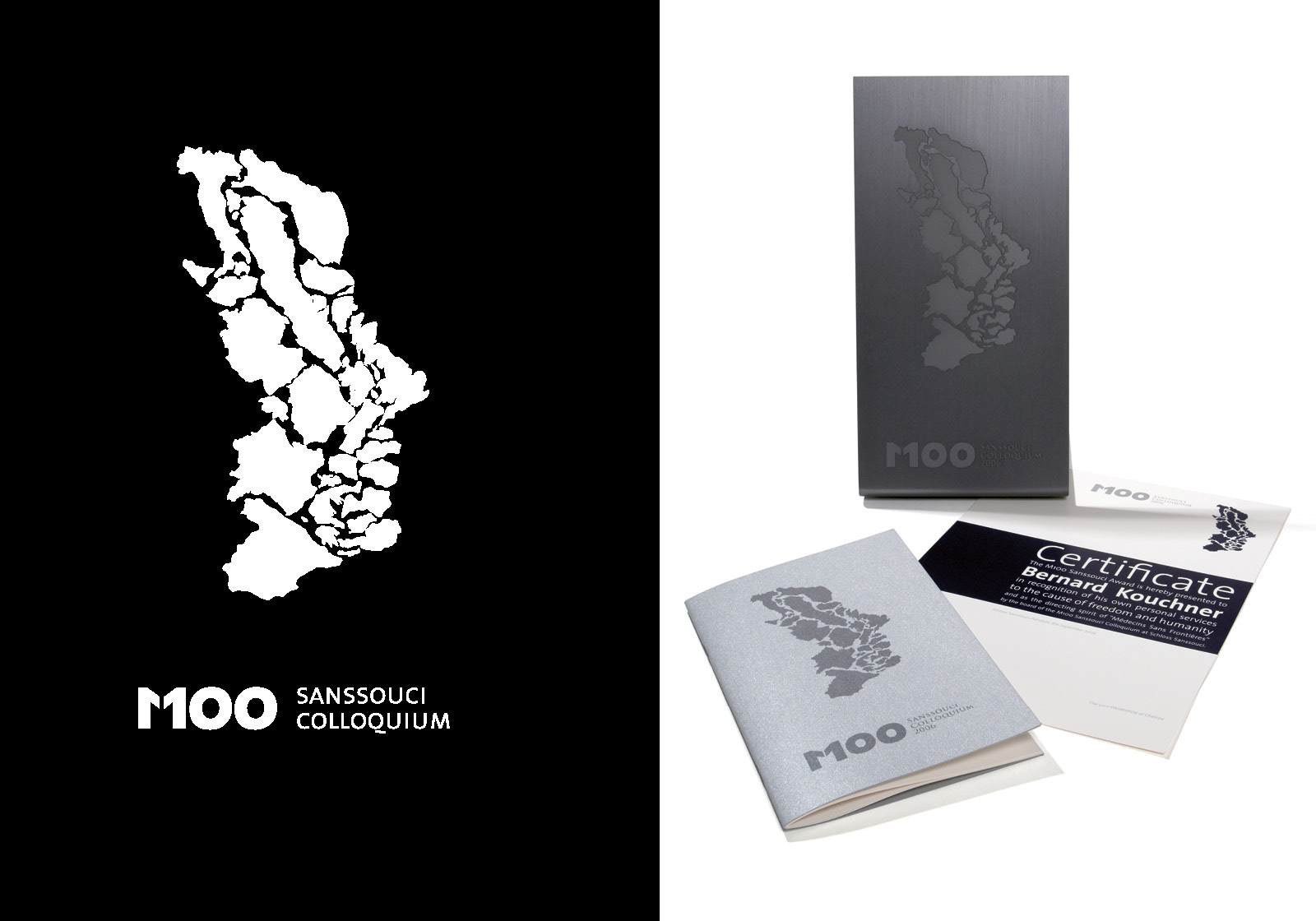 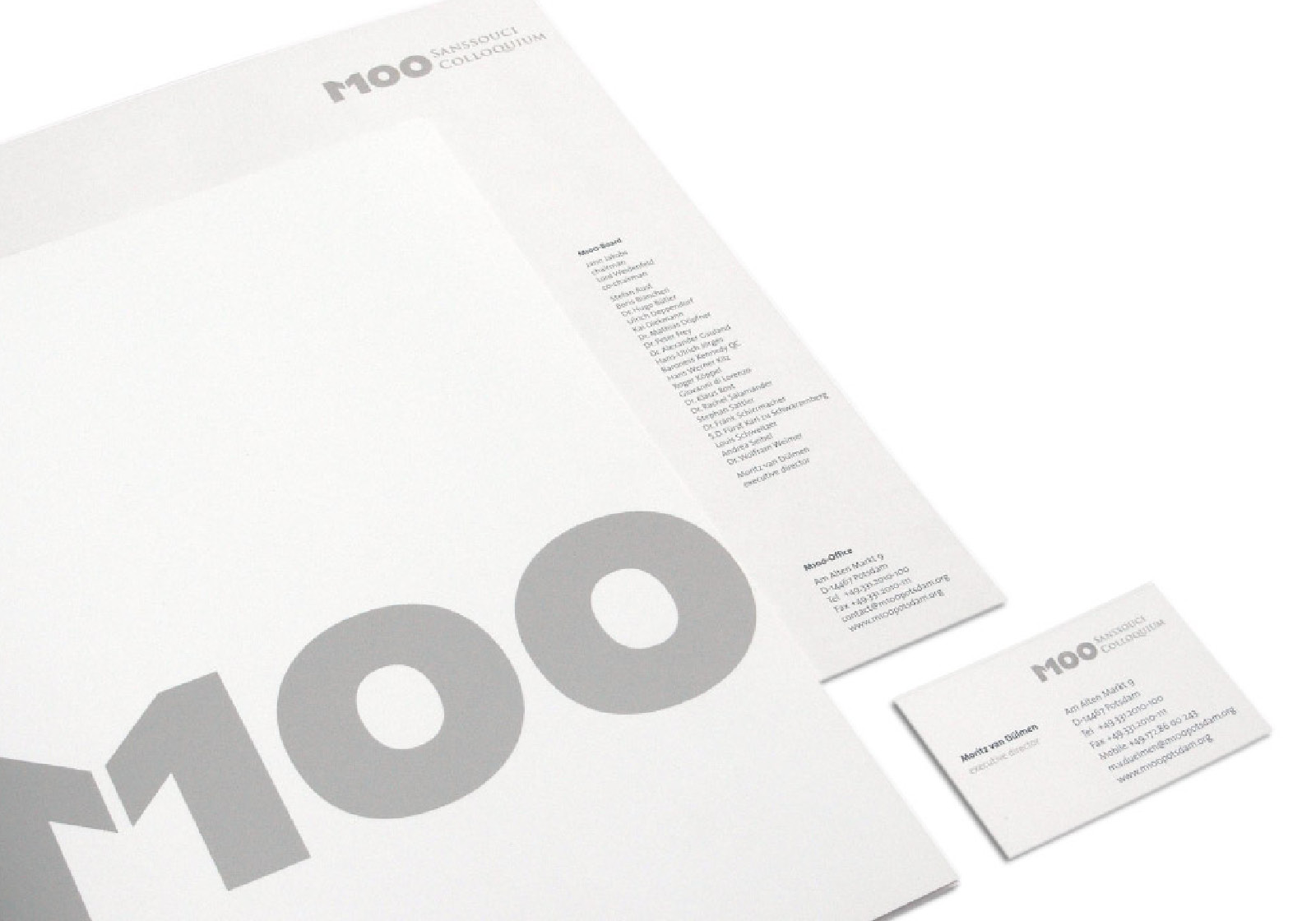 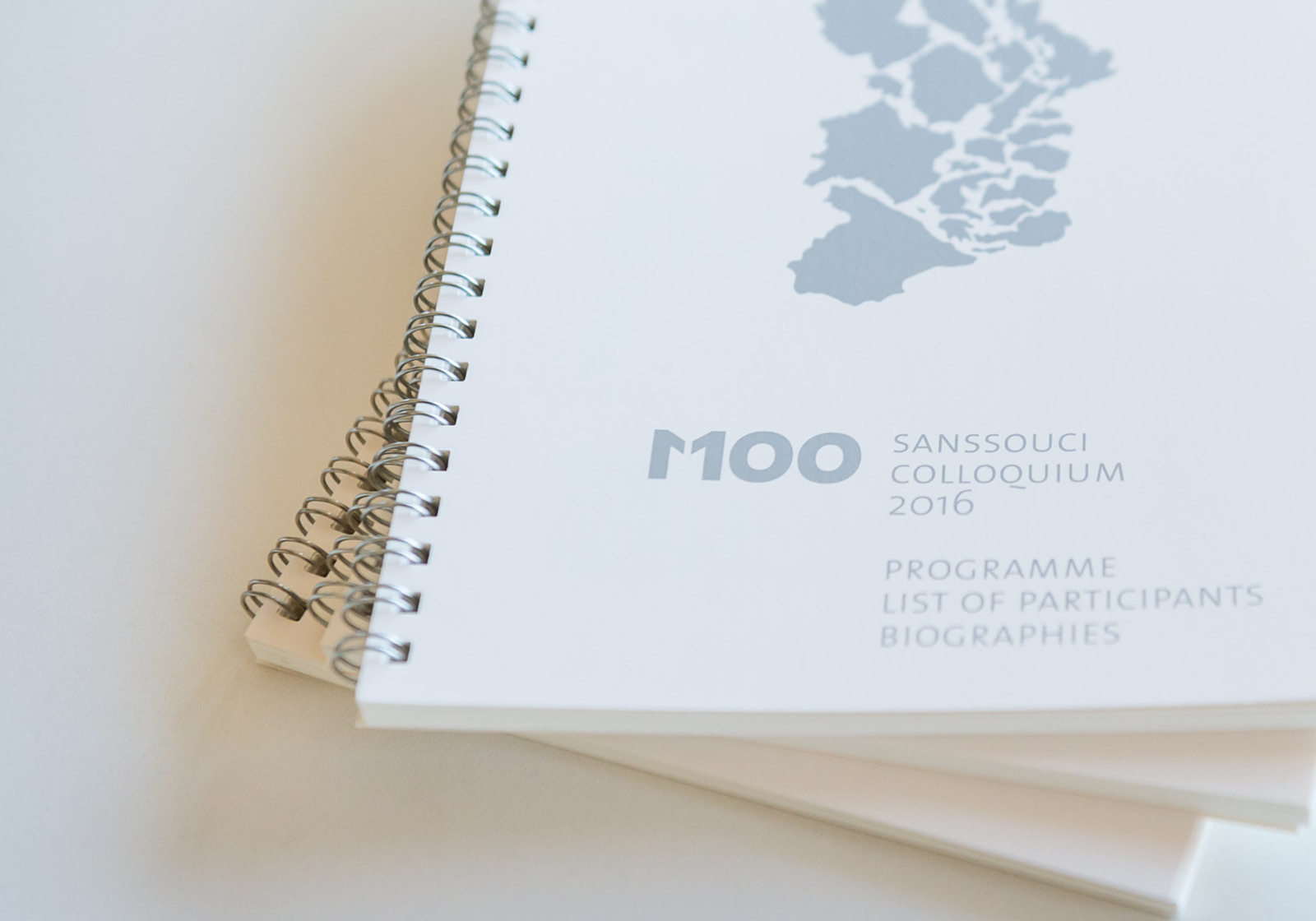 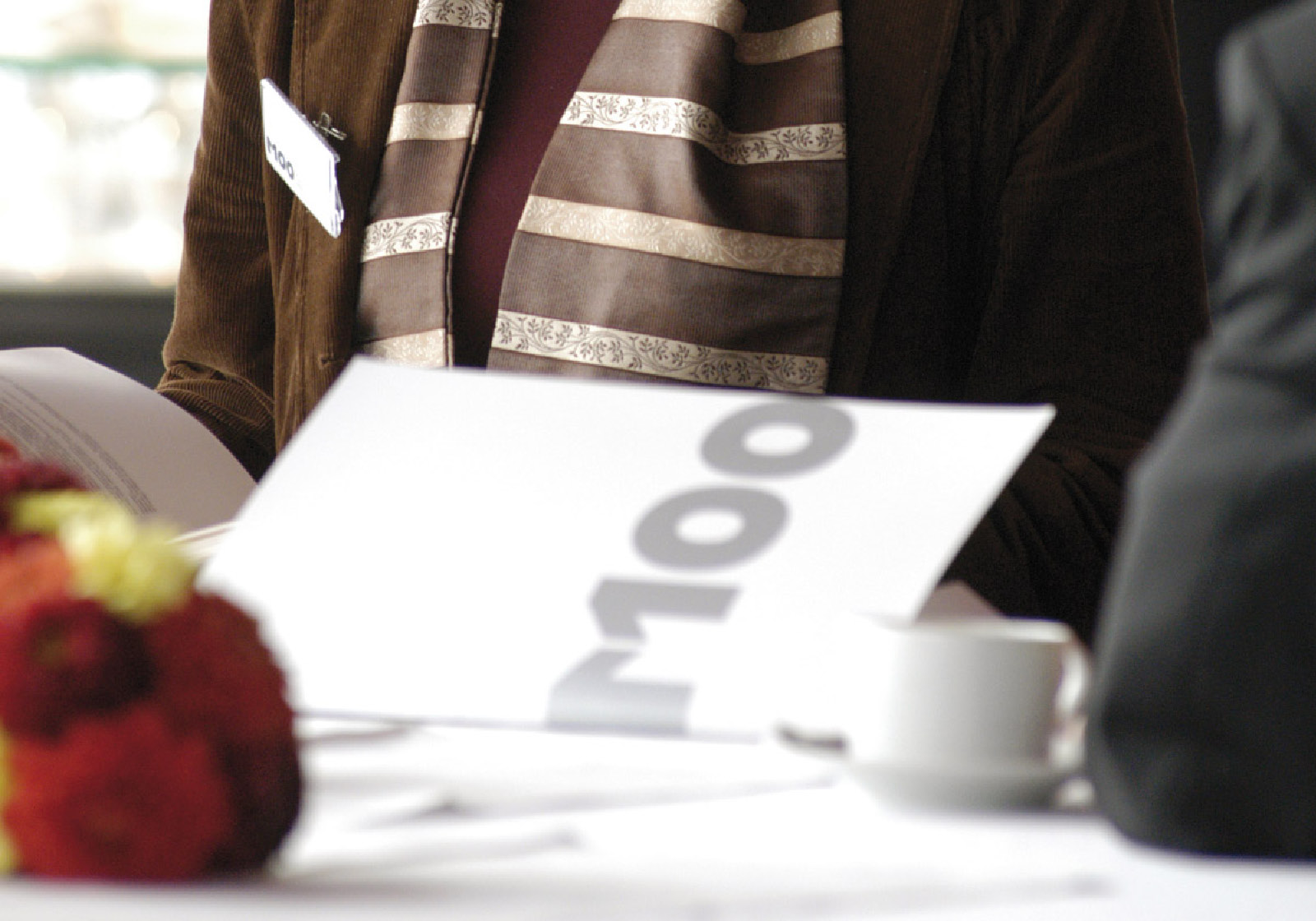 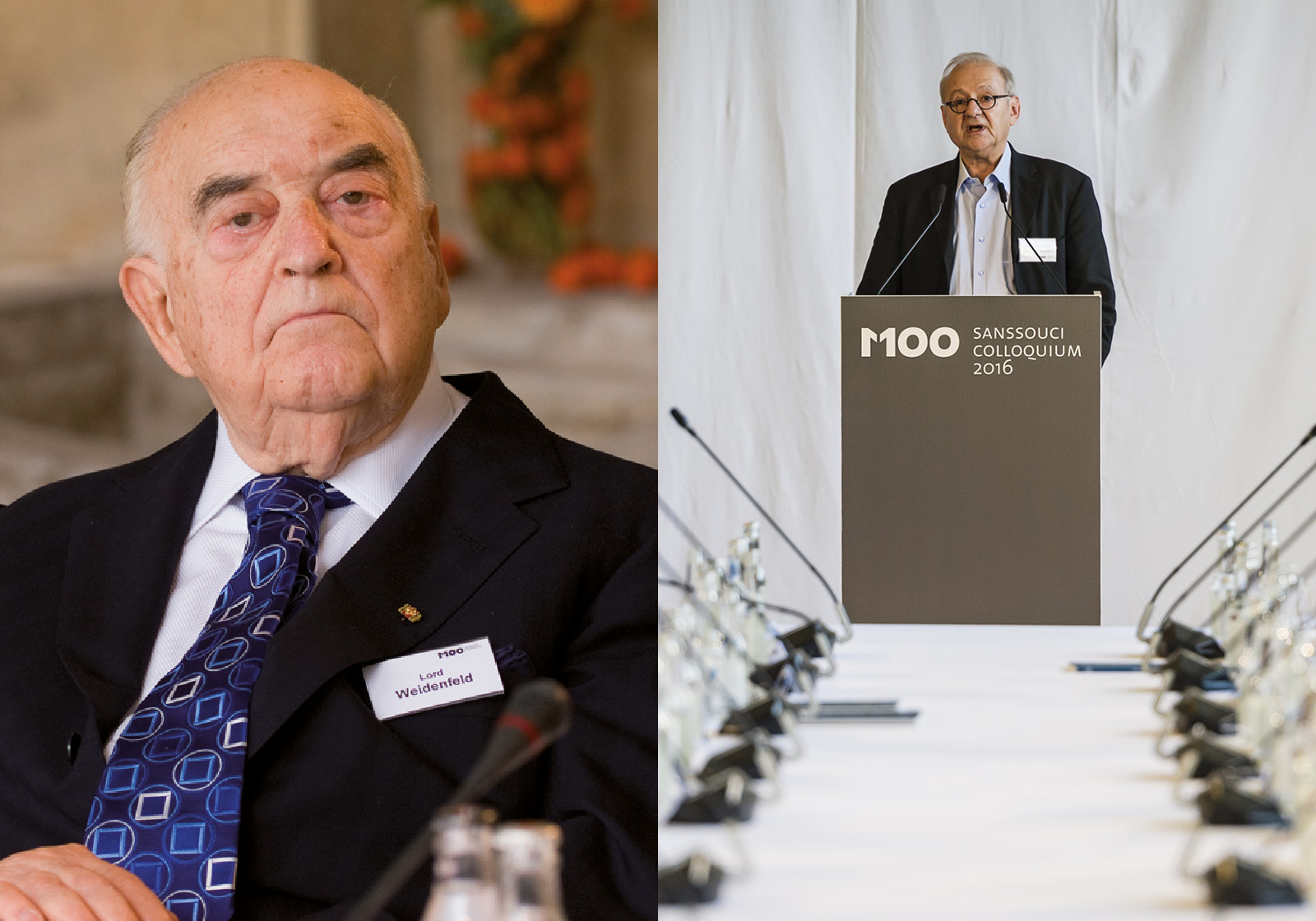 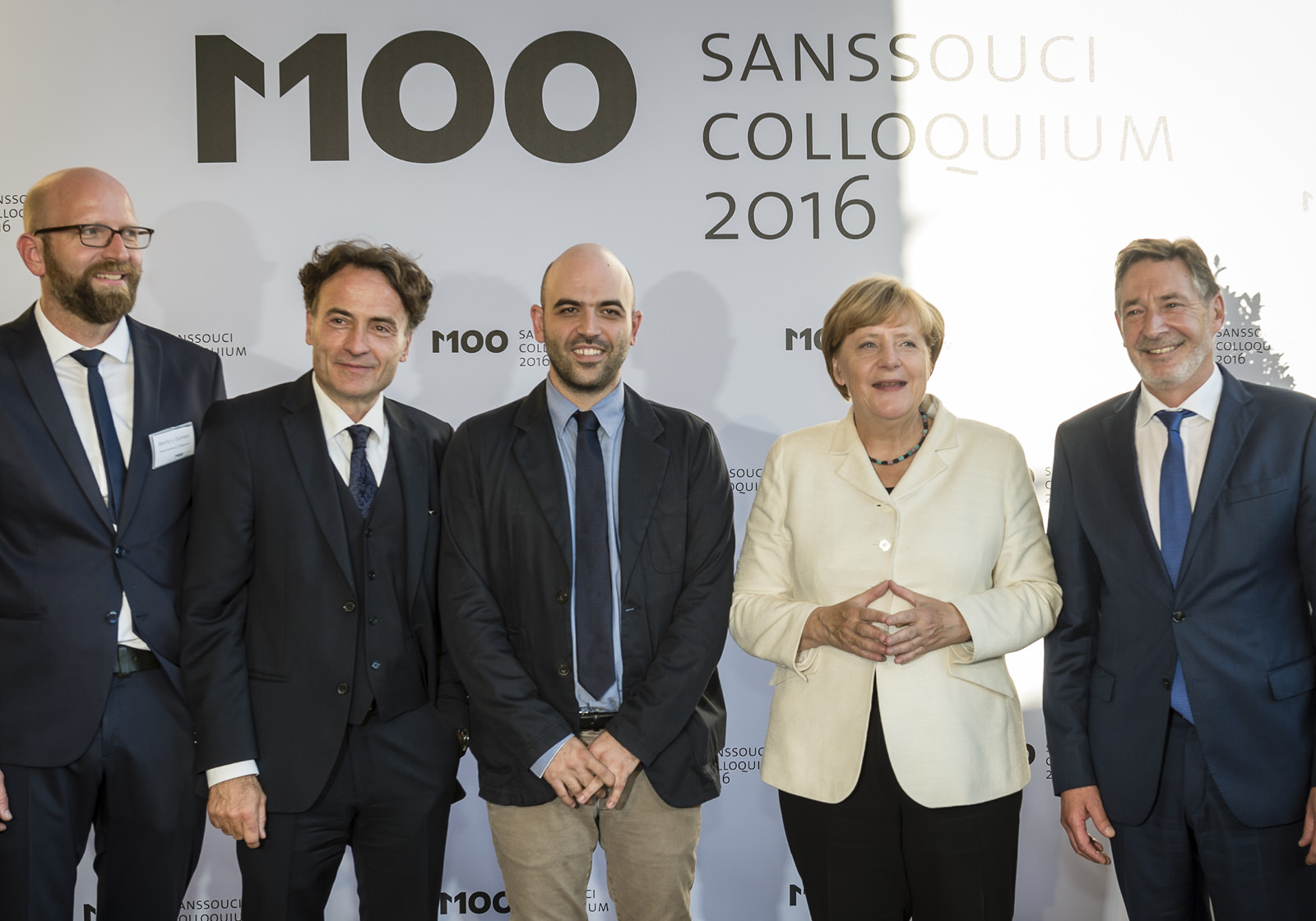 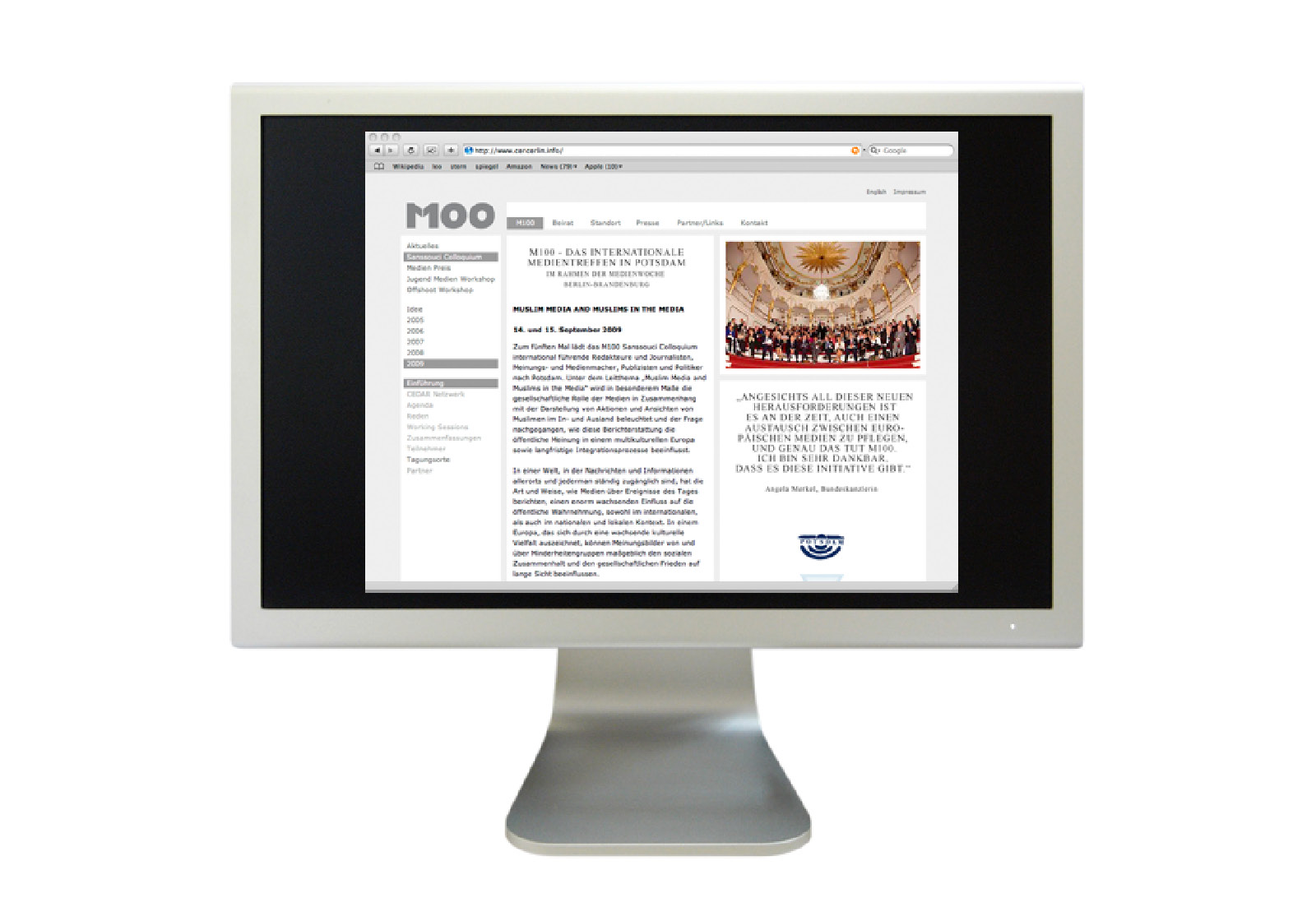 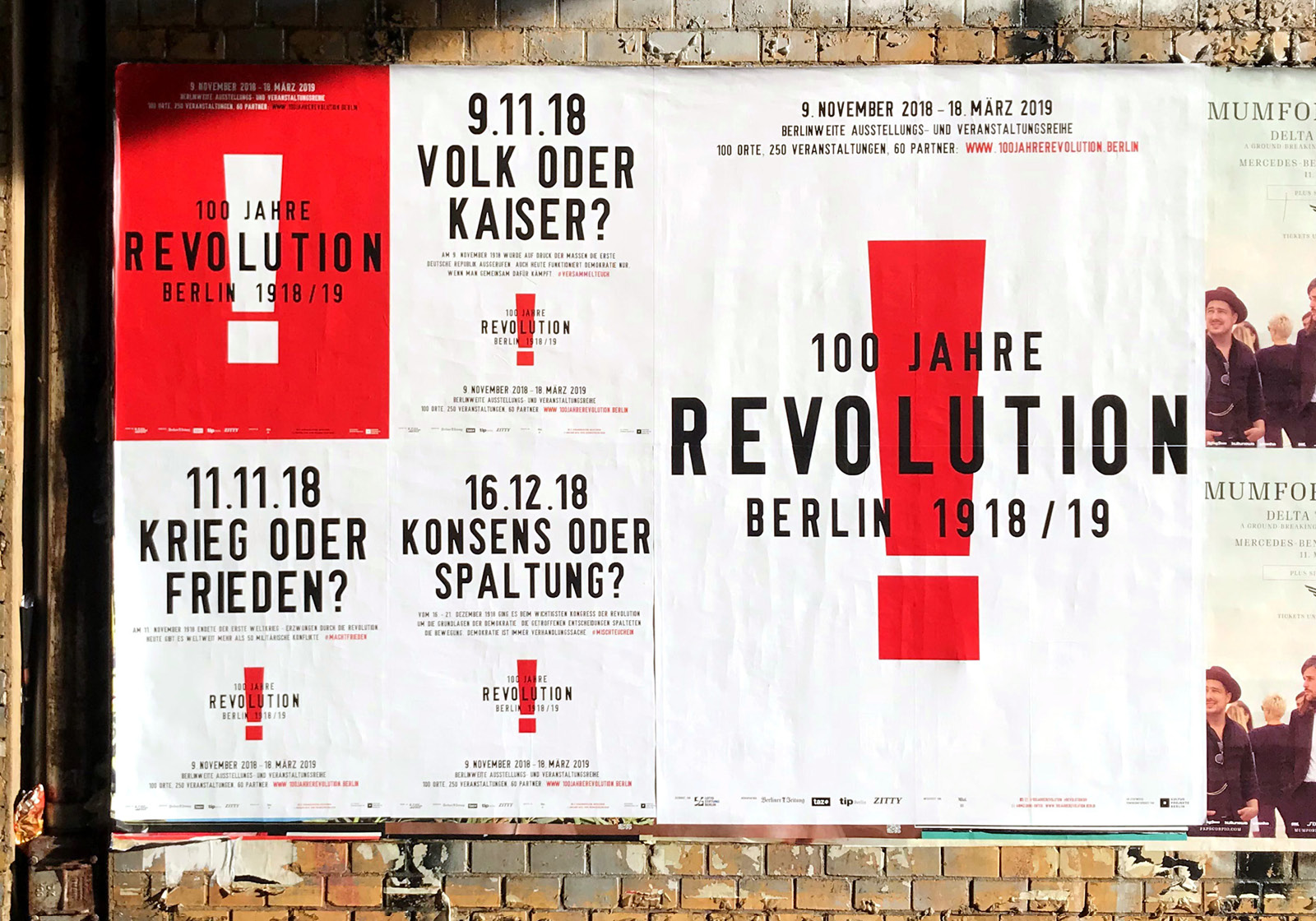 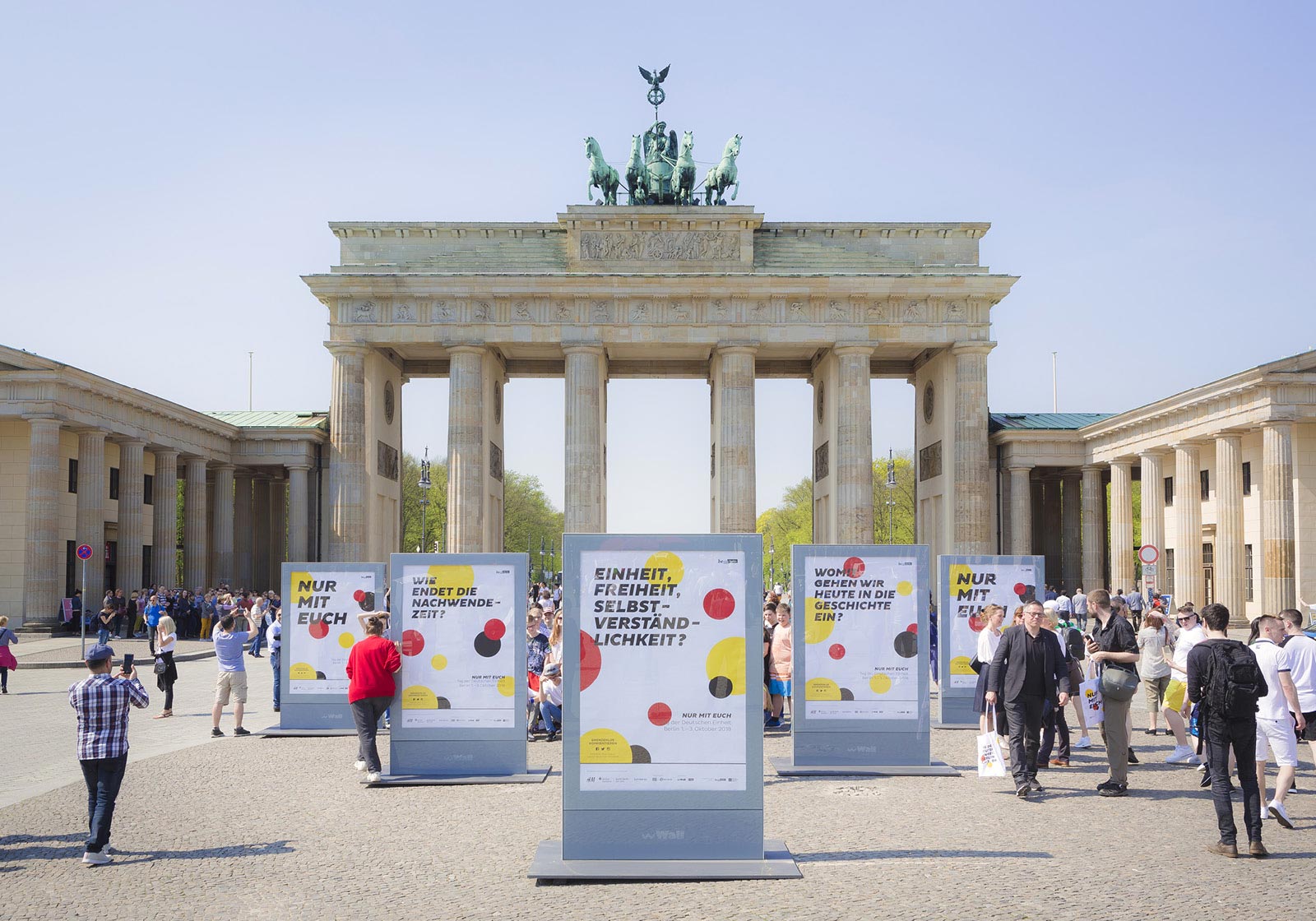