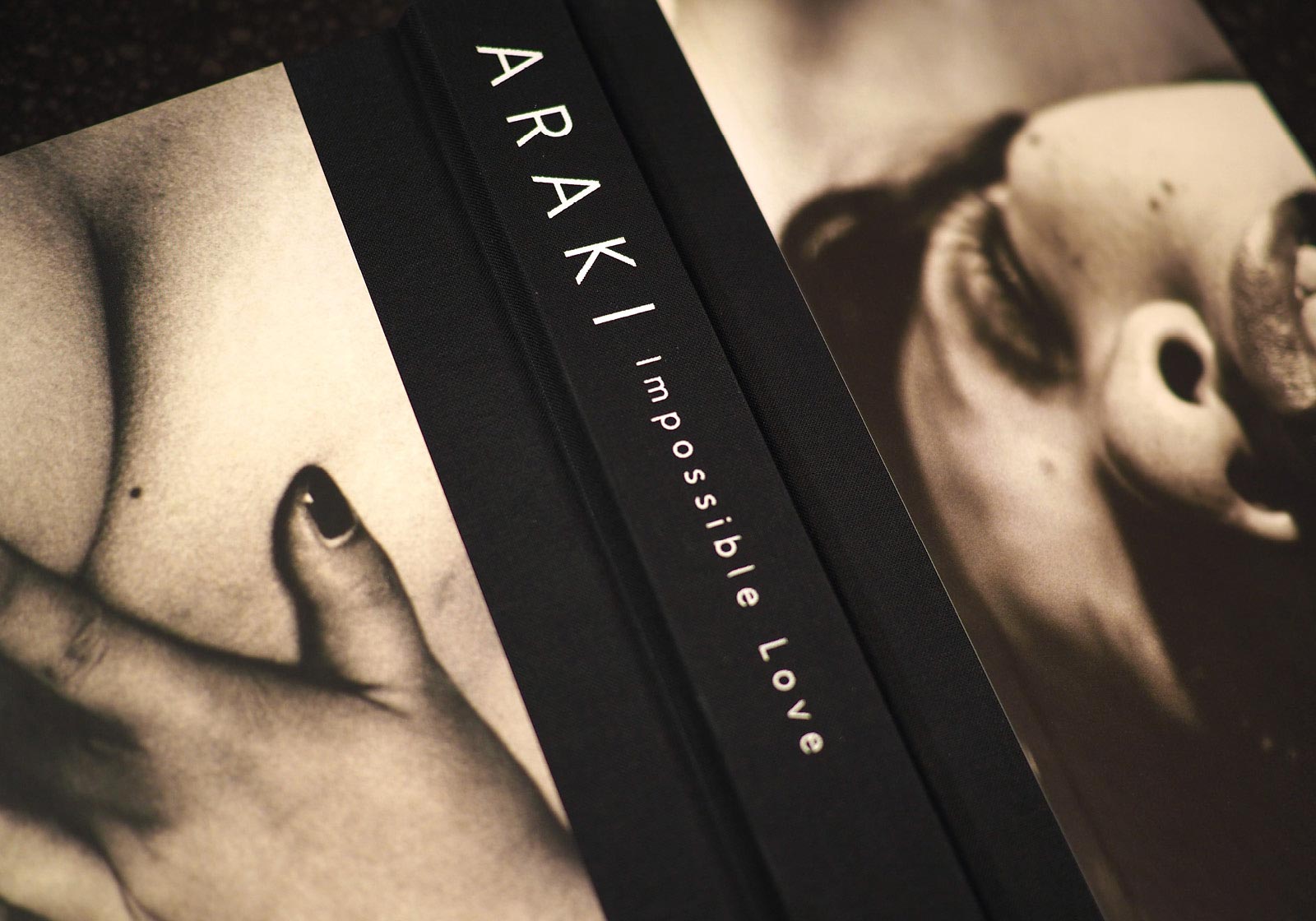 Today, Nobuyoshi Araki is one of the most influential and widely discussed artists in the world whose work deals with nakedness, sexuality, and the body in a radical and realistic way. What is in equal parts moving and unsettling to the viewer is the photographer’s lack of distance. His extreme intimacy with the subjects and the situations depicted is unique and revolutionary. As one of the pioneers of intimate, subjective photography, Araki not only is part of his subjects’ lives; he also plays a central role in his own photographs. In some works, he gets physical by ripping, cutting, and recomposing his images. The book designed by Naroska covers 360 pages and was produced by Steidl. 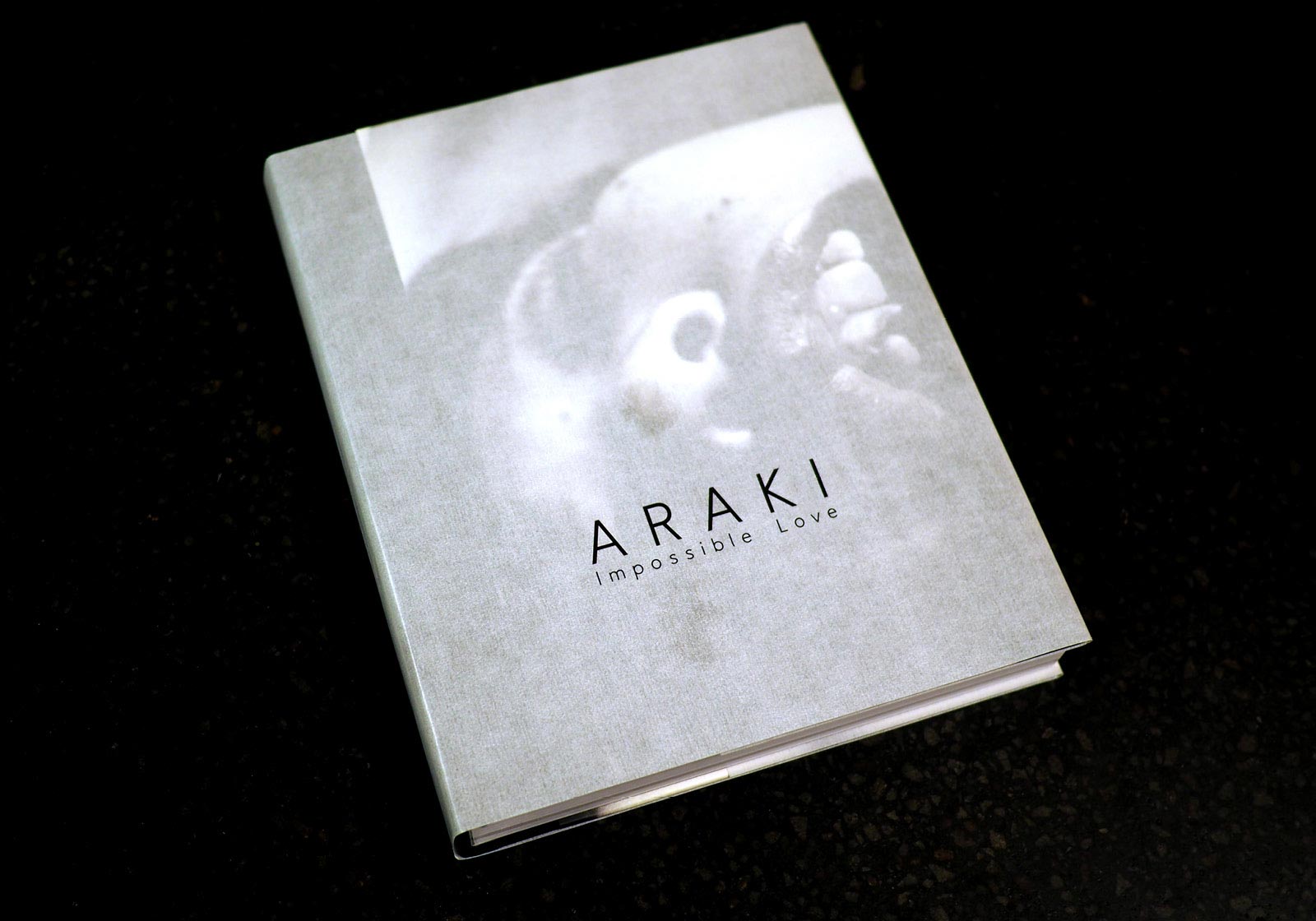 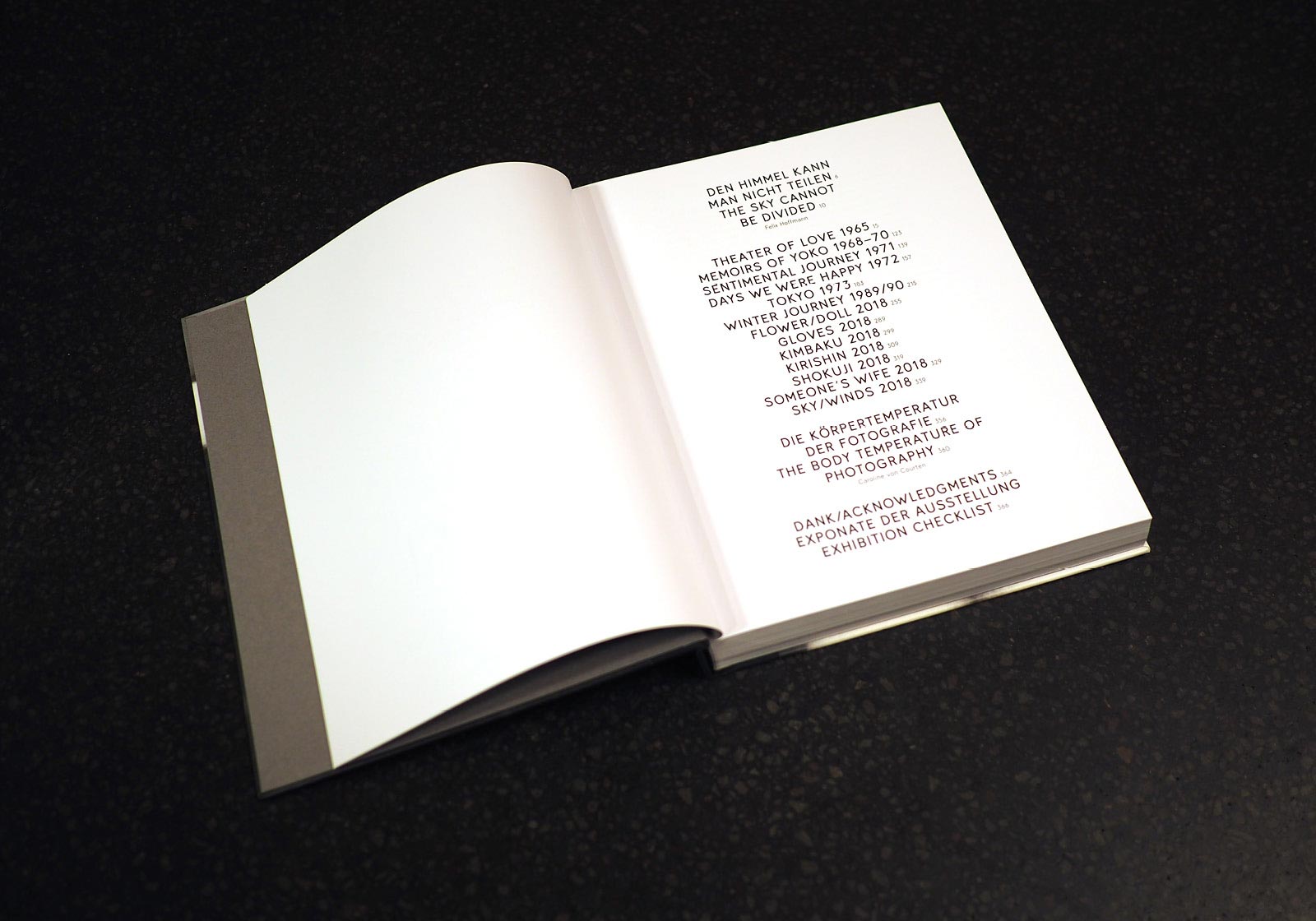 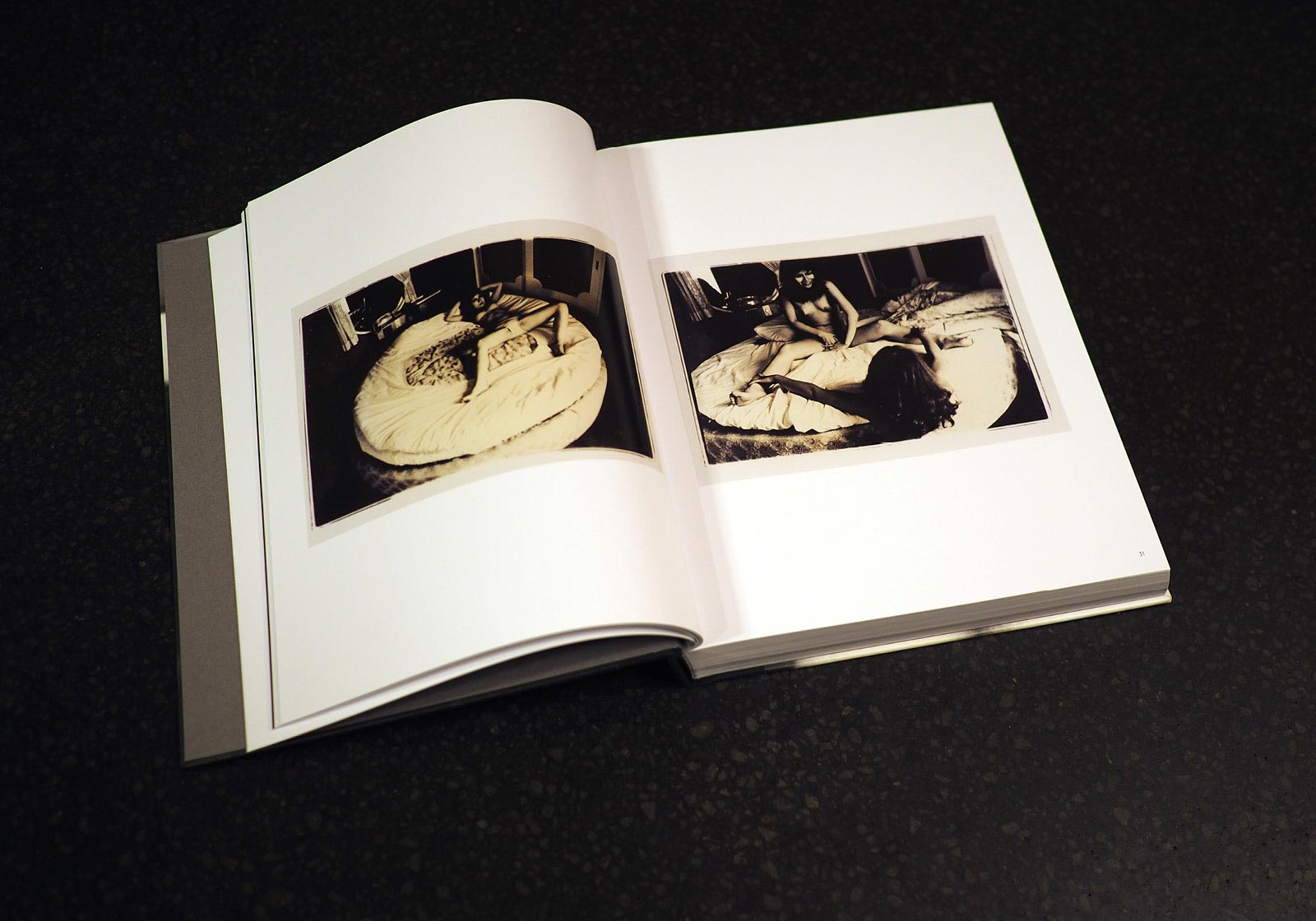 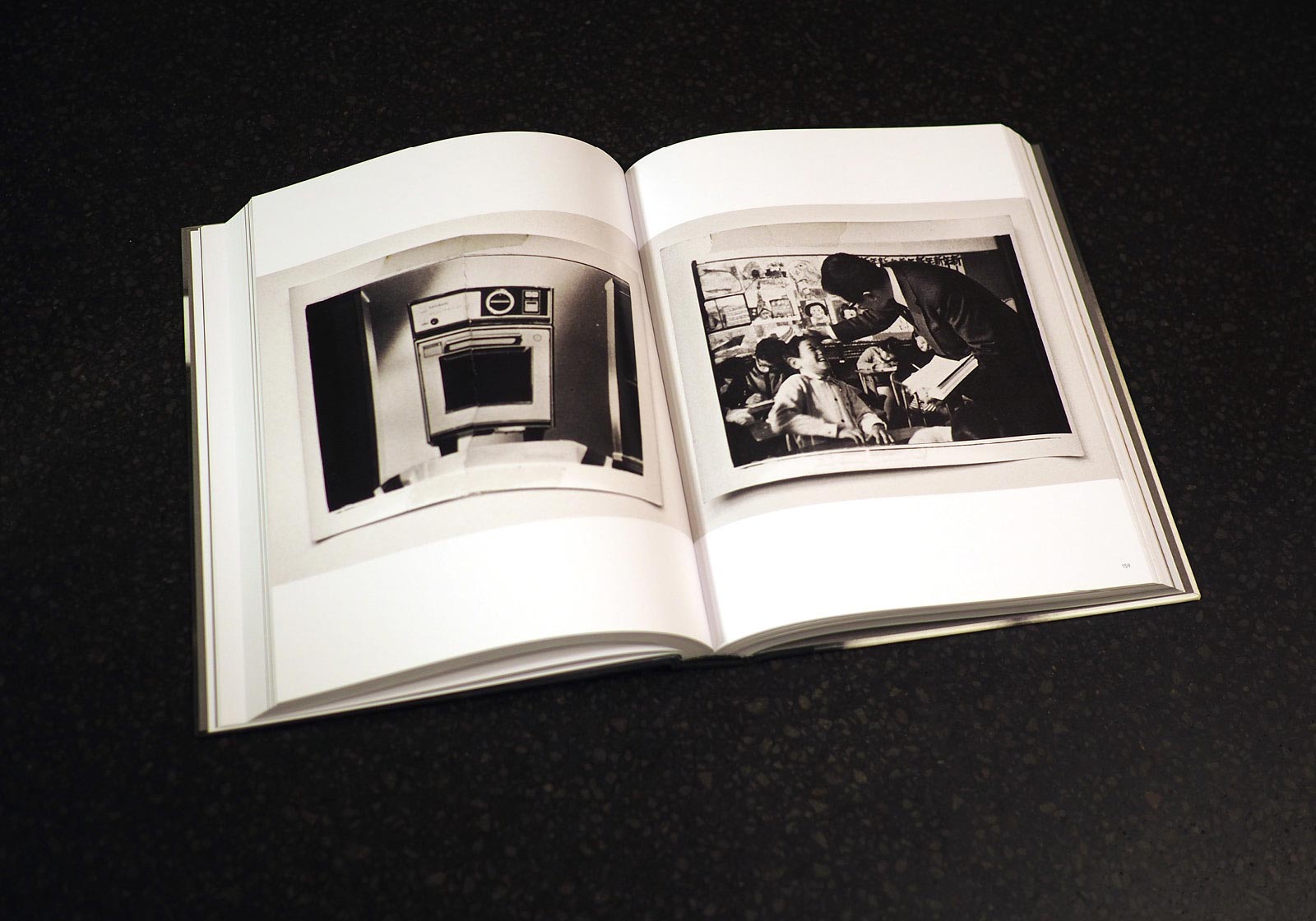 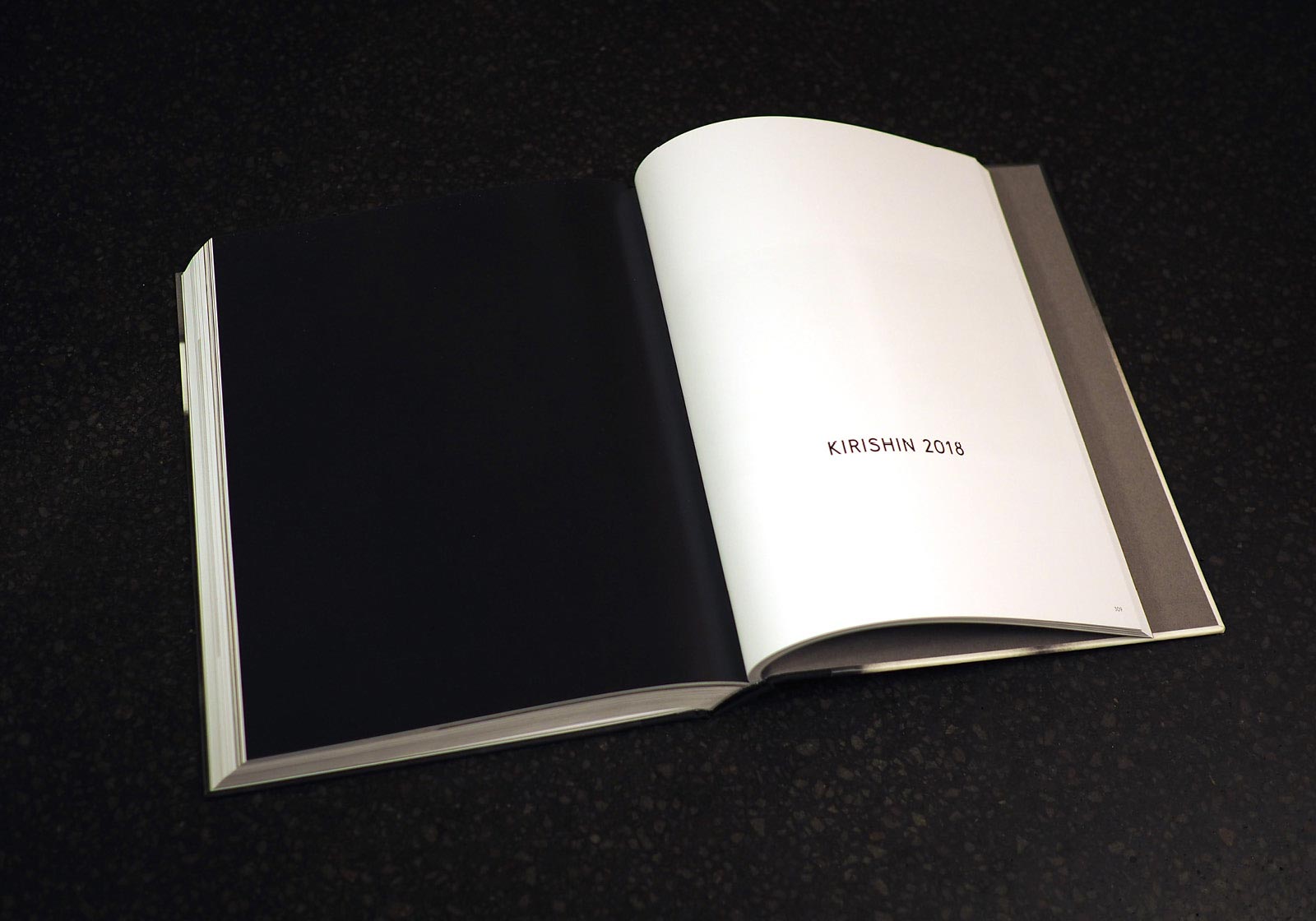 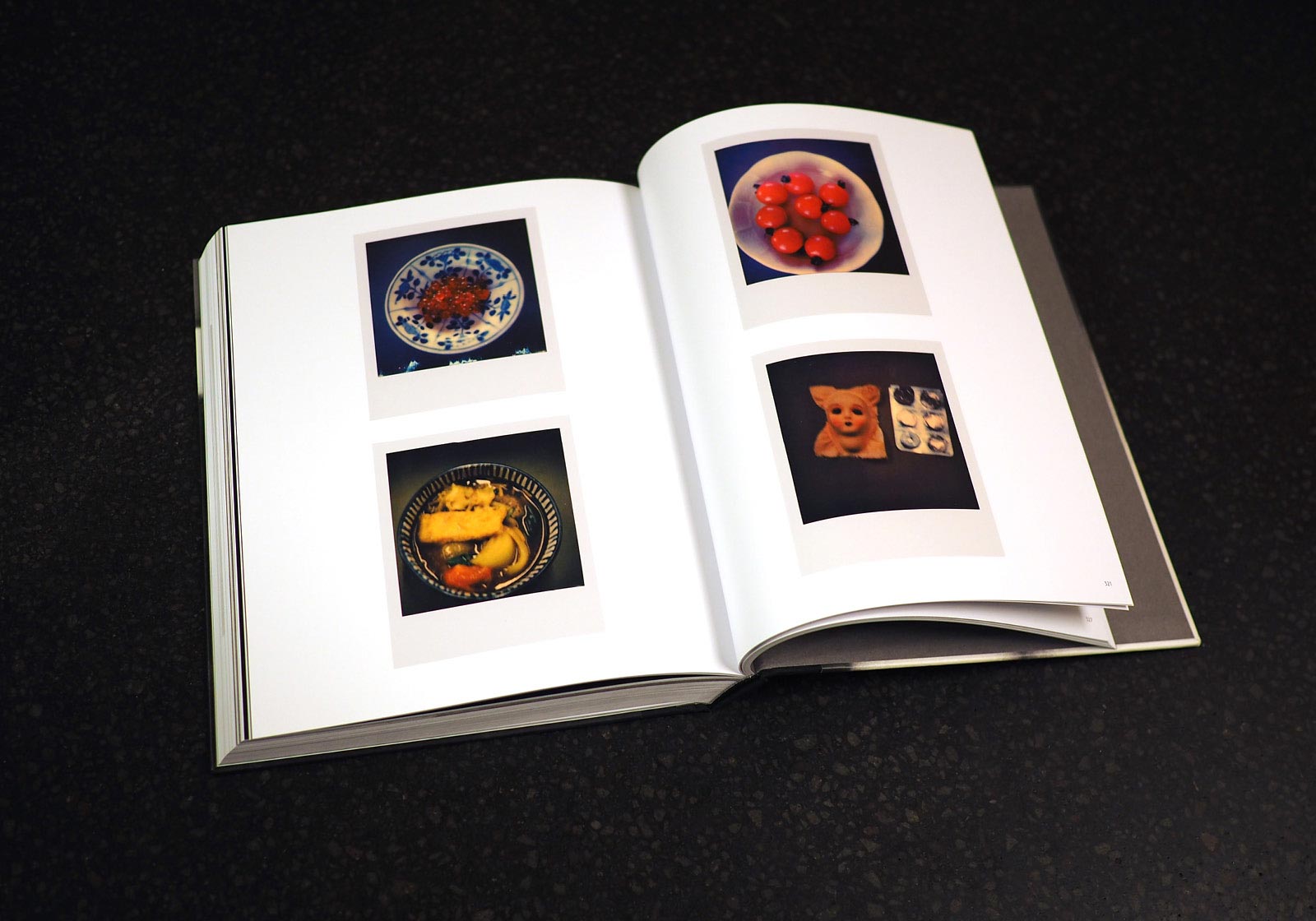 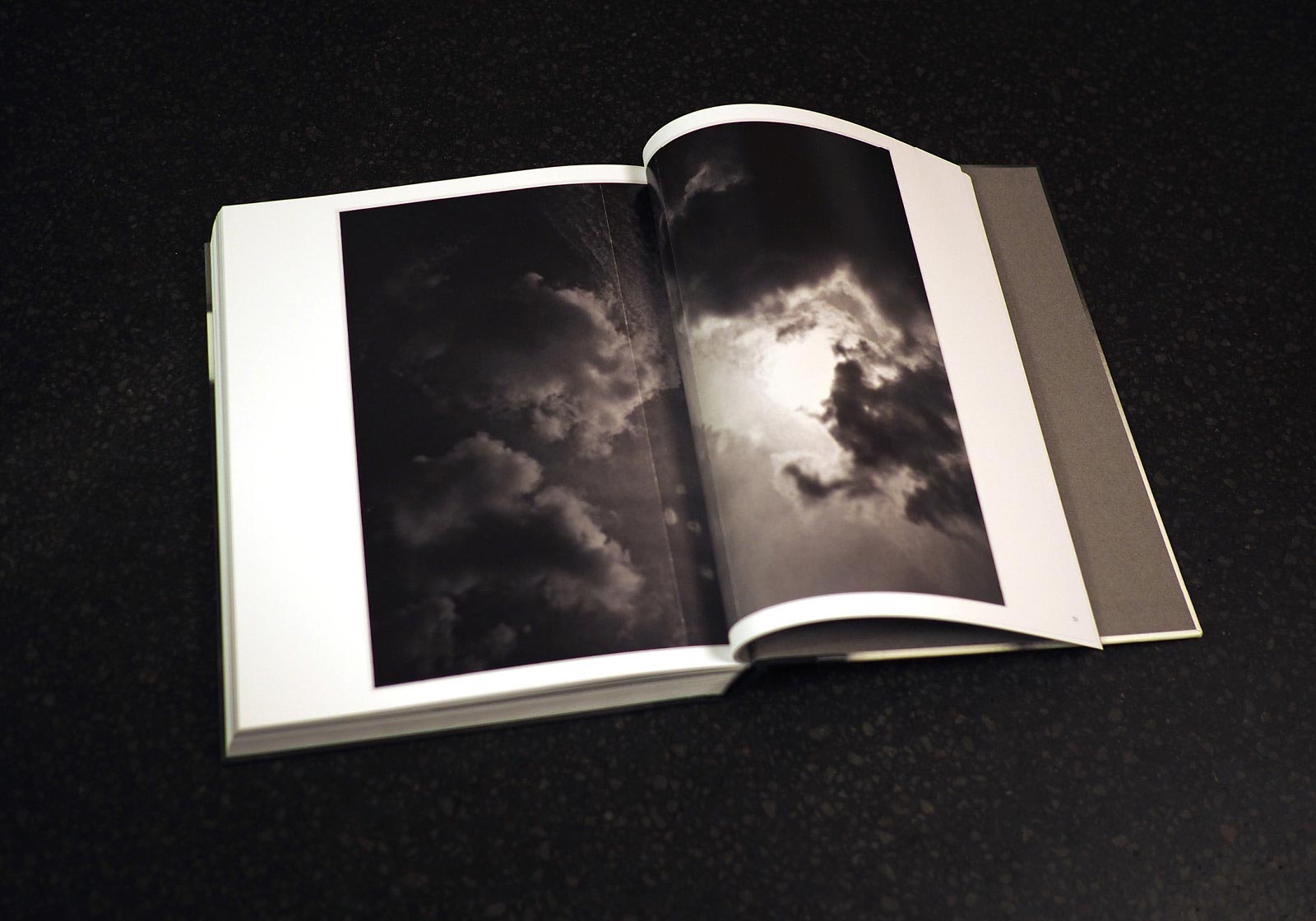